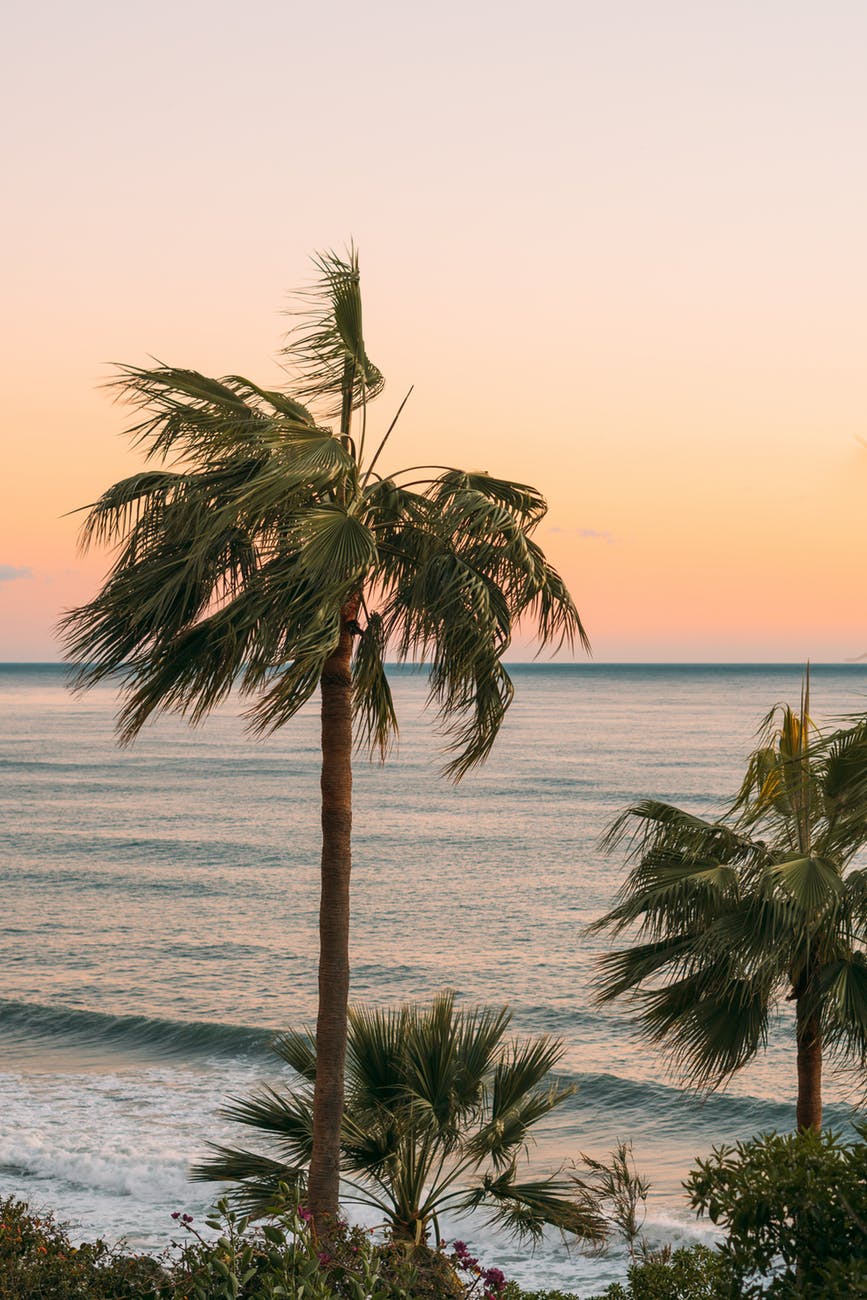 I want to move to California.

Now, I’ve had this in my head for a while.  It never really started with wanting to be in LA, San Diego, or San Francisco.  I really just want to be near the beach.  And yeah, I know I could do that in LITERALLY any state on the east or west coast but there’s just something about California that sounds so much better.

Its also gotten the most reaction out of people when I tell them I want to move to California.  Like somehow, they are going to convince me to stay in Ohio because its expensive, that’s their only argument.  Yes, I have looked up housing in California and started crying I was laughing so hard.  But is that really turning me away?  No, just putting a small hold on it until I can find somewhere I can be comfortable.

Seriously though, how do people afford that?  I don’t even want a house or something fancy.  Literally a studio apartment with a small or long walk away from the beach.

And maybe if I went there, I wouldn’t have as much of a pull to somewhere on the opposite side of America.  Maybe it’s the calmer atmosphere that tv shows and movies put through that I crave.  Of course, they also show the exact opposite but I never seem to focus on that.

Maybe its that ever present sun that never seems to fade, or the constant songs written about California.  Could be the commercial that basically says California has it all; mountains, beaches, rock climbing, vineyards, Shawn White (cause he deserves his own spot).  Who wouldn’t want to live there?

There’s also this undeniable need to surf.  I’m afraid of the ocean so I have no idea where that comes from.  I, idiotically, look up weird things found in the ocean, deadly jellyfish, sharks, etc.  Two of my favorite movies are Jaws and The Shallows so, again, I should not be a fan of the ocean.  I have a feeling when (if I say if, I’ll let it slide and I’ll never do it) I finally learn how to surf, I’ll have a knot in my throat, tears in my eyes, and a heart rate WAY higher than it needs to be, but I would love it.

I feel calmer around the water whether it’s a lake, pond, ocean, or pool despite what I find on the internet that should tell me differently. Being able to see something other than grass, corn, and cows (I’m not even in the farming part of Ohio) would be a welcoming change.  My sinuses would get a break from 30 degree to 60 degree weather in one day, my pale skin could soak up Vitamin D without having to sit outside for hours on the warmer (70 degree) days.  I know my dog would love it, she’s a warm weather dog.  If she isn’t under a blanket, she has a sweatshirt on.  Any dreams of Alaska living quickly vanished after I brought her home.  But California?